To advance viable, feasible and progressive proposals on the democratic provision and financing of public goods and services

COVID-19 exposed the catastrophic fallout of decades of privatization of essential services. The crisis has made clear to all that there are goods and services that must be placed outside the laws of the market, as they are the corner stones of healthy and resilient societies. As privatisation fails, a growing international movement is choosing (re)municipalisation as a key tool for redefining public ownership for the 21st century.

TNI works to support this movement in advancing proposals for achieving democratic, effective, and universally accessible public services. In the past five years, we have put a lot of effort into documenting the growing trend to bring services back under public control – to date identifying over 1,400 cases in 58 countries. This research provided the basis for collective publications such as Reclaiming Public Services (out in 12 languages, with more in the pipeline) and The Future is Public. Such resources have stimulated mutual learning, as well as providing inspiration for the movement. TNI has also directly empowered workers and citizens to successfully oppose privatisations concerning water, electricity and telecommunications in Nigeria, Indonesia, South Africa and Colombia. We have sought to give visibility to these and other transformative struggles through Transformative Cities, which attracted applications from local governments for the first time in 2020.

TNI connects struggles to bring services under democratised public control with questions of energy democracy and just transitions. Since 2016, we have helped build a strong network for energy democracy – which has grown to 400 organizations and individuals. We have also been part of an effort to support South African trade unions to develop a comprehensive proposal for transforming the beleaguered electricity utility such that it is fit to lead a just energy transition. In 2020, the proposal was published, accompanied by op-eds in the South African media that contributed significantly to the public debate. Thus far, the unions have managed to stave off government threats to unbundle the company, and are armed with strong evidence and argumentation supporting their vision.

On the European front, we are part of the mPower project. Since 2018, we have engaged more than 80 European municipalities in peer-to-peer learning about energy democracy and just transitions, with six subsequently declaring a climate emergency. mPower has played a pioneering role in building social infrastructures committed to just transitions among cities and with CSOs.

Indeed, building the potential of progressive municipalism – particularly strong in Europe – for driving a democratic renewal and leading a just transition has been a keen focus for TNI. Since 2018, we have been co-organizing annual pan-European conferences with progressive local governments. A major common struggle has been to stop the European Commission’s (EC) plan to introduce a Services Notification Procedure. The Procedure would give the EC veto power over new laws enacted by regional or local governments thereby harming their autonomy, undermining local democracy, squeezing their progressive policy space and right to regulate in the public interest. Meanwhile, as part of the European network of Corporate Observatories (ENCO), TNI co-published Cities versus Multinationals, which looks at the brewing battle in Europe that pits cities and citizens against multinationals and the power of finance. The publication was downloaded over 10,000 times, and further disseminated via media partnerships in Spanish, English and French, reaching over 1.9 million people. By October 2020, the sustained outcry against the Services Notification Procedure, which exemplified this battle, forced the EC to back down. A month later, the Municipalize Europe conference took place online. 611 people from 36 countries joined to hear mayors, councillors, parliamentarians, UN Special Rapporteurs, and civil society activists discuss how to ensure social justice is addressed in planning post-pandemic recovery while also addressing climate change.

In April 2020, as the pandemic took hold, TNI co-organized a webinar on struggles around the world for equitable, universal, public healthcare and the role of privatisation, intellectual property rights, Big Pharma and global health governance in obstructing this. The discussions were viewed by 1,564 people from more than 71 countries. Later in the year, we co-convened another online meeting featuring a rare panel of eight (former) UN Special Rapporteurs (on poverty, healthcare, water and sanitation, education, housing, food and debt). They spoke to the 1,364-strong audience about how privatisation had left societies defenceless in the face of COVID-19, and the need to rebuild public services as a ‘commons’. The event was accompanied by a jointly penned op-ed in The Guardian. #FutureisPublic was the hashtag used by all nine co-organizers for common messaging. This, in itself, was a recognition of the impact of TNI’s 2019 international conference, where the hashtag originated. Meanwhile, the event coincided with the publication of the final report of the UN Special Rapporteur on the Right to Water, which cited TNI research on the negative impact of privatisation. Following publication, he came under heavy attack from the private water industry. We helped to quickly mobilise solidarity, with over 100 civil society organisations coming out in his defence. This included some international NGOs, which have embraced public ownership for the first time thereby moving beyond the human rights frame to more structural questions of inequality.

Financing the Future We Want

In 2020, TNI continued to work on how to free up public finance for the egalitarian and regenerative future we want. We published a new book, which made concrete proposals for how public funds could be mobilised to address both climate change and social justice, while putting democratic control and equitable access to common goods and services at the heart of investment policies. This work proved all the more relevant in the face of the pandemic. These ideas were further discussed in a well-attended webinar we co-organized, and were supplemented by publication of a ten-point plan. The latter went somewhat viral in making 120,000 impressions on Twitter, thanks in part to the enthusiasm of Thomas Pikkety. It also served as the basis for an article in The Guardian, logging an incredible 540 comments and 400 shares.

The key results to which TNI contributed significantly in 2019 include:

“TNI is always right on the pulse of what are the important cutting edge issues of our times. As a thought leader on social and ecological justice issues, I can trust their scholarship and revolutionary analysis that is crucial in challenging patriarchal, colonial, racialised and capitalist notions on what needs to be prioritized and re-valued. Their public alternatives project, in particular, surfaces well researched and incisive analysis on why our anti-capitalist visions and practices must go together, and provides a credible foundation for our feminist organising and advocacy agendas.” 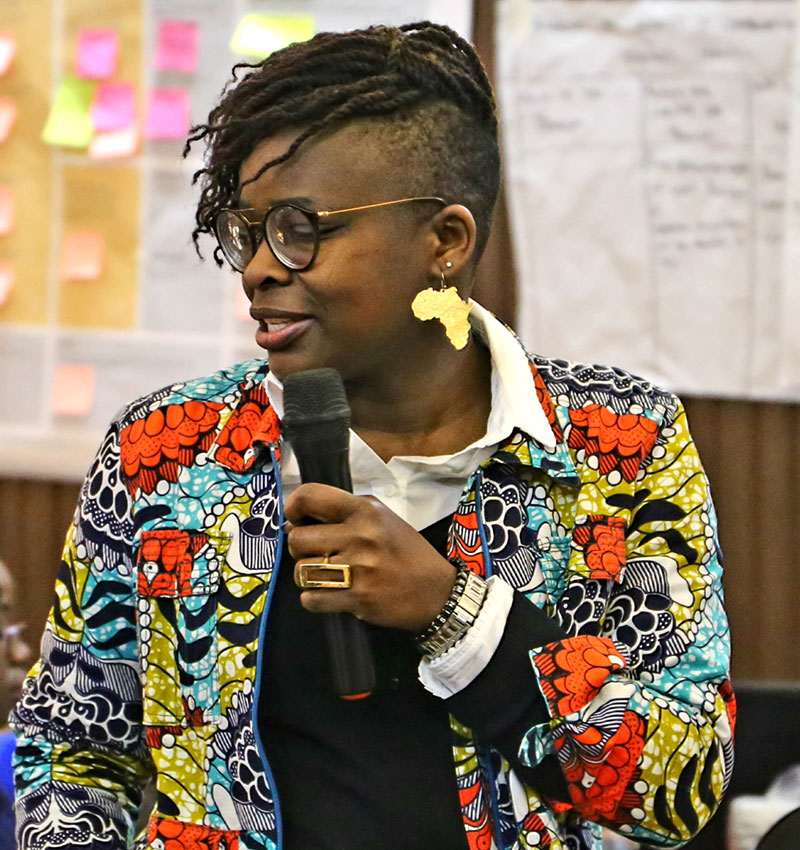