To make publicly visible the permanent state of war and the pacification of resistance.

Over the past five years, TNI has been concerned with analysing and exposing the structural and systemic drivers of the permanent state of war, particularly in the context of the authoritarian trend that is discernibly growing globally and the pacification of resistance including attempts to criminalize dissent and solidarity. Our War and Pacification programme has published high-quality research and reliable analysis on the role of corporations in shaping border and migration policies, the shrinking of civic space for dissent, or the institutionalisation of Islamophobia across Europe in the wake of the “war on terror”. Importantly, the programme has also led the way in proposing workable alternative solutions to challenging counter-terrorism policies and securitised political agendas.

In 2020, TNI focused primarily on two key strands of work: the corporate drivers of militarized border policies and the structural drivers of institutionalized Islamophobia. Our Border Wars research received widespread global media coverage in over 30 countries, including in the New York Times, and was referenced by Dutch and Spanish parliamentarians. Moreover, the UN Working Group on Mercenaries relied on much of TNI’s research for its 2020 thematic report, which focused on the use of private military and security companies in providing border security. The report questioned the role and motives of private for-profit security actors, hired by states to provide border security. The UN Working Group considered that such companies fall within the category of mercenaries, casting a wide net that examined several of the companies involved and the function they played in militarising borders – from those who carry arms and implement security functions to those that, for example, supply uniforms. The premise is that regardless of their role, they all play a part in the border security apparatus and profit from it. Their focus on the role of corporations in border management brought the issue to the attention of UN member states, particularly those on the Human Rights Council. In recognition of TNI’s expertise in this area, TNI was then invited to give a key note address at the virtual side event that accompanied the presentation of the report to the UN Human Rights Council. UN Special Rapporteur on the Human Rights of Migrants, Felipe Gonzalez, also participated in the virtual event.

TNI was frequently sought out to provide input on border politics in webinars throughout 2020, particularly since the onset of COVID-19. TNI published a paper titled COVID-19 and Border Politics that examined the worsening situation for those on the move in corona times, as a result of a doubling down on deadly border policies in response to the pandemic. TNI co-published A Walled World – Towards a Global Apartheid, which was praised by many online during its launch and on social media for providing a comprehensive overview of the walls going up around the world and for breaking new ground by analyzing border politics through the lens of apartheid. We organized three webinars, attracting a total of 2,097, views on the question of borders, with a particular focus on Europe in the wake of the ongoing travesty taking place in the Mediterranean sea.

Mid-year, in the wake of the police murder of George Floyd in the US, protesters took to the streets demanding justice and that policing structures be de-funded and abolished. They drew parallels between the racialised violence of police today and the oppression that dates from the colonial periods. Black Lives Matter quickly became a global phenomenon. As calls to de-fund or abolish the police grew, TNI published a piece in ROAR magazine that looked at both policing and borders and their role in upholding an oppressive system of power, joining the dots between borders, colonialism and racism. Building on the momentum of the movement for Black Lives, TNI critically analysed the trends emerging in anti-racism movements and set out practical steps towards re-politicising anti-racism debates and actions in the report ‘Recovering antiracism: Reflections on collectivity and solidarity in antiracist organising’. TNI also hosted a webinar on the topic bringing in activist voices from Morocco, the Netherlands, the UK, the USA, and Brazil.

The Stop Islamophobia project – a European consortium coordinated by TNI – drew to a close at the end of 2020. Overall, TNI’s work on Islamophobia has been commended for framing Islamophobia as a structural question, exposing the institutional and political drivers of anti-Muslim racism that scapegoats Muslims and indiscriminately targets them through counter-terrorism policies. As part of the project, TNI published several well-received reports.

Stranger than fiction provided a comparative analysis of countering violent extremism policies from three European countries – France, the Netherlands and Britain. The report was well received by the UN Special Rapporteur on Protecting Human Rights while Countering Terrorism. There was considerable social media interest in the report with our associated video receiving over 9,500 views in English. An associated article in Open Democracy reached a wide audience and was picked up by Islamophobia watch networks, including Bridge, a Georgetown University initiative. We also published a report on how counter-terrorism measures restrict freedom of expression and impact particularly on the arts.

TNI also published a report on the permanence of the state of emergency in France, which was much welcomed by our French-speaking audience, receiving significant engagement on social media. The UN Special Rapporteur on Human Rights and Counter Terrorism also commended this report for its important contribution to understanding the complex situation in France, as well as for providing an insight into how temporary emergency measures often become permanent. This subject was particularly relevant in 2020 in the context of the global pandemic, which saw many governments impose states of emergency, increase police and military presence, expand their rules of engagement to implement lockdowns, increase their reliance on digital surveillance technology, moving to rule by decree, and shutting their borders or restricting movement. As part of TNI’s COVID webinar series, we organized a very popular session on the darker side of pandemic politics, with inter alia Arun Kundnani and Fionnuala Ní Aoláin, UN Special Rapporteur on Human Rights and Counter Terrorism. It attracted 1,630 participants from 76 countries and was viewed later by a further 2,081 people.

Finally, we published Muslim Women don’t need saving – Gendered Islamophobia in Europe, which addresses the highly gendered nature of Islamophobia. This includes discriminatory legislation that disproportionately impacts Muslim women in Europe. Courts rarely find in favour of Muslim women when anti-discrimination cases have been brought. Islamophobic narratives of political leaders also often focus on women, ostensibly framed as emancipatory even as they deny Muslim women rights to religious freedom, freedom of expression, equality and non-discrimination. This was the main theme of a photo exhibition mounted in Amsterdam, designed for easy replication in other European capitals, put together by a team of acclaimed photo journalists from Noor Images who accompanied the project over three years.

TNI also co-published a book on the recent wave of mass protest movements across North Africa and West Asia, including Sudan, Algeria, Iraq, Lebanon and Iran. The book identified commonalities – including shrinking civic space, opposition to authoritarian regimes and worsening economic situations – and demands for radical changes in social relations. The book identified lessons learned for future civil society-driven struggles in the region. It provided the basis for a webinar with 324 people from 37 countries and drew media attention in prominent Middle Eastern media outlets the Middle East Eye and Jadaliyaa, as well as Open Democracy and the Review of African Political Economy.

“TNI’s research and webinars have been a critical resource for us as a philanthropic initiative for understanding the systemic drivers of closing civic space and democratic erosion, and the political and economic alternatives that could lead to genuine shifts in power and new and deeper forms of democracy. We have hugely benefitted from their expertise and generosity as thought-partners while developing our work on abuse of state security power and closing civic space. TNI’s thought-leadership is informed by its long-standing and deep collaboration with grassroots movements – its webinars in response to the COVID 19 pandemic were exceptional in bringing the analysis of movement leaders and their allies to a global audience.” 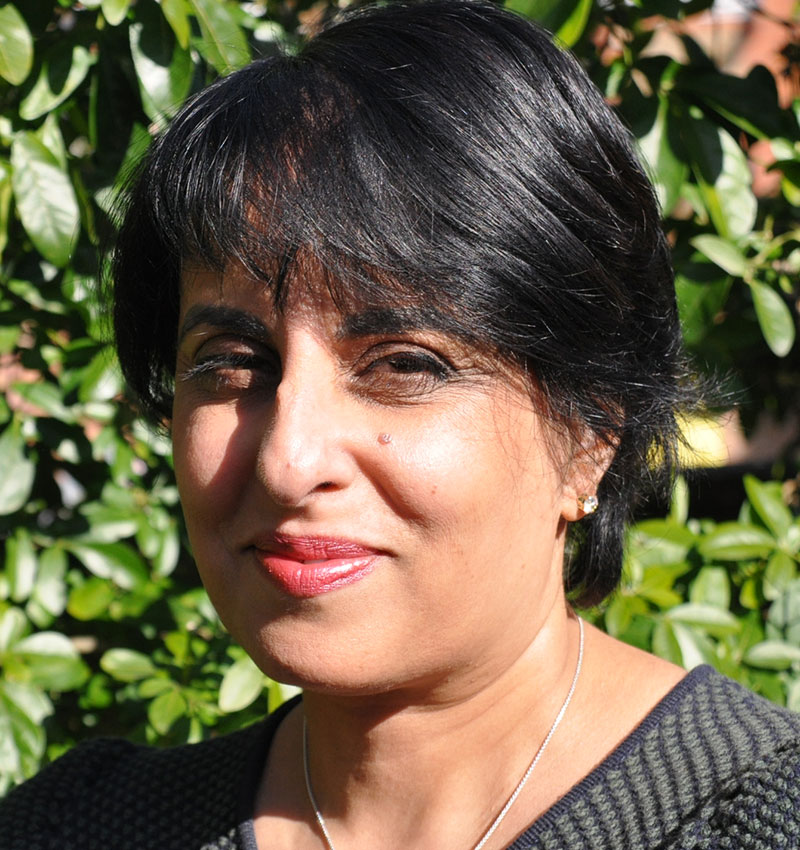