To establish the principle that the public interest and the integrity of national judicial systems should not be undermined by international trade and investment rules, particularly the Investor-State-Dispute Settlement (ISDS) mechanism

Trade and investment treaties have been a key vehicle for enshrining corporate power. No feature has proved more indefensible – from a public interest perspective – than investor-state dispute settlement (ISDS) mechanisms. ISDS allows corporations to sue states in private courts for actions deemed a threat to future profits. Public outrage has been fuelled by the steep increase in the number of claims; the exorbitant sums draining public coffers; the extraordinary powers over governments vested in a small coterie of arbitrators riddled by conflicts of interest; and parliamentary exclusion from democratic oversight over what governments sign up to in such treaties. In the context of the need for bold efforts to head off climate disaster as well as deal with the COVID-19 pandemic, ISDS is proving untenable.

TNI has been instrumental in putting ISDS on the public agenda in the past decade. We have provided well-researched analysis for social movements on ISDS, supporting public education, and the development of popular advocacy campaigns. The Institute has been well positioned to have an impact through being embedded in powerful alliances of social movements coordinating globally to take on the structures of corporate power.

In the past five years, we have seen protests against ISDS on every continent, threatening to sink some major trade and investment treaties. ISDS was dropped, for example, from the (provisional implementation of the) EU-Canada Treaty (CETA); the renegotiated North American Free Trade Agreement (NAFTA); and the Asia Pacific Treaty (RCEP).  More states cancelled treaties with ISDS clauses – including Ecuador, Poland, India, Tanzania. More parliaments demanded that trade and investment treaties be subject to their approval – with this being won in Indonesia, and on the agenda in Argentina. The European Court of Justice ruled that intra-EU investment treaties were illegal. The International Court of Justice took steps to restrict arbitrators’ conflicts of interest.  By 2019, 847,000 European citizens had petitioned the European Union (EU) to scrap ISDS. The clamour for change saw the United Nations Commission on International Trade Law (UNCITRAL) tasked with exploring reform.

Meanwhile, TNI and allies started drawing public attention to the dangers of the little known Energy Charter Treaty (ECT). The ECT has been a major source of ISDS cases in the past decade — many brought by companies investing in dirty energy. Covering transnational energy markets, the ECT recently sought to expand membership. This presented a perfect opportunity to expose how ISDS obstructs progressive change – in this case, the energy transition – and to connect the dots on climate and corporate power. In 2020, we co-produced a guide on the ECT, in many languages, for activists, journalists and policymakers. This was accompanied by workshops on various continents; media outreach; and expert advice to government officials and political representatives. TNI and allies then produced a report exposing the silent expansion of the ECT membership to the Global South. We worked closely with Ugandan partner SEATINI to dissuade the East African community from joining the ECT. We argued it would lock states into failed energy privatisations, limit regulation in favour of climate change mitigation, and risk huge costs that states can ill afford. With longstanding ally in this work, the Corporate Europe Observatory, we also challenged the use of EU funds by the ECT Secretariat to drum up new signatories to a Treaty that the EU itself considers seriously flawed.

By the end of 2020, the ECT was under fire to such an extent that expansion was suspended. Exiting the Treaty had become a real possibility for several EU member states, and even the EU as a whole, should ‘modernisation’ fail to align the ECT with the Paris Climate Agreement. There was strong critical coverage in the media: many parliamentarians supported withdrawal from the ECT, particularly if there was to be any kind of Green Deal for Europe. Climate leaders and scientists worldwide echoed that position, calling the ECT “a major obstacle” to the clean energy transition.

Meanwhile, as the COVID-19 crisis broke, TNI and allies sounded the alarm that ISDS claims could be brought against governments taking measures in the context of the pandemic. We co-published Pandemic Profiteers and Cashing in on the Pandemic, as well as a third report concerning Latin America.  Critical articles citing our research were published in academic journals, as well as major newspapers across Europe. The subsequent furore saw over 600 civil society organisations demand that governments put an end to the ISDS system; high profile diplomats and policy advisors calling for a permanent moratorium on ISDS cases; and questions being raised in parliaments.

“For PSI, it is essential to have an organisation like TNI. They do excellent work on areas important to us, such as remunicipalisation of essential services, or the Energy Charter Treaty and the ISDS system that favors transnational companies. At PSI, we especially appreciate the fact that TNI’s lines of work converge with our global strategies to defend public services and democracy. We observe a strong harmony between the organisations. The constant exchange of agendas and information always results in good work. We thank TNI for such a productive partnership.” 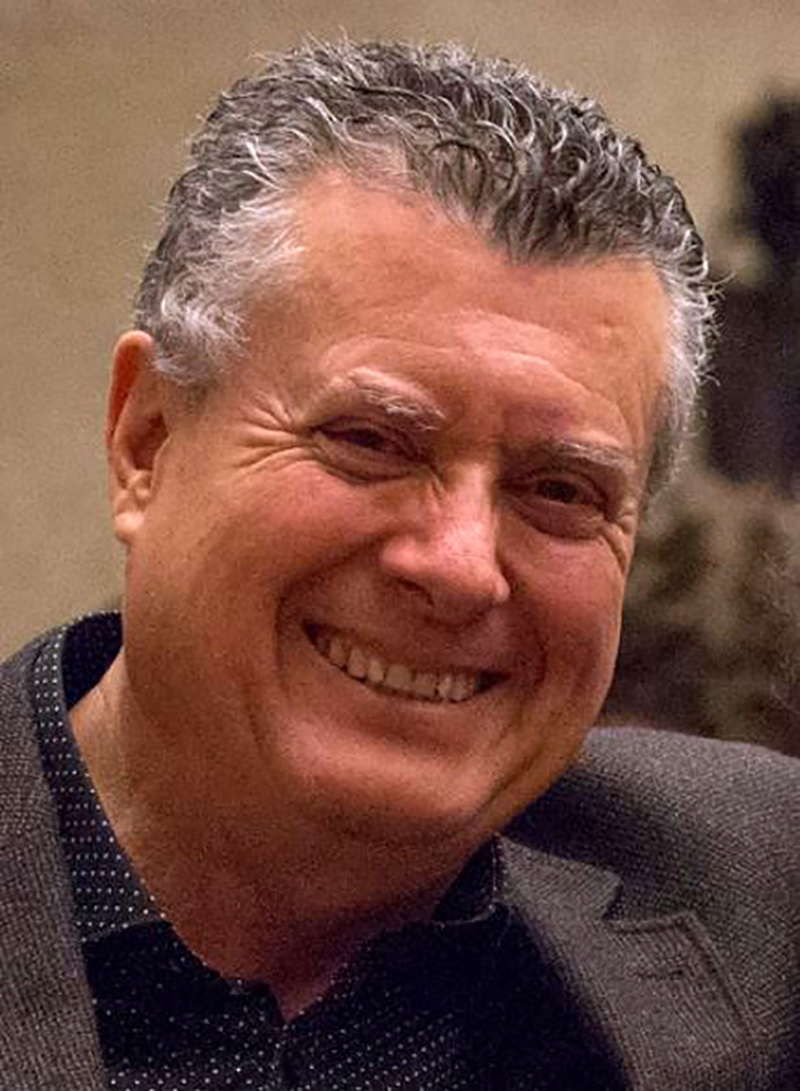